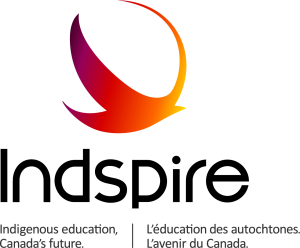 Led by Indigenous people for Indigenous people, Indspire is the single largest funder of post-secondary Indigenous education outside of the federal government. The organization is strongly committed to education for the long-term benefit of Indigenous Peoples, their families, their communities, and Canada. Indspire serves First Nation, Inuit, and Métis students in geographically remote communities, rural areas and urban centers nationally. With the support of their partners, they disburse financial awards, deliver programs and events, and share resources with the goal of improving educational outcomes for Indigenous learners. Since 2004, Indspire has awarded more than $100 million in scholarships and bursaries to more than 37,500 First Nations, Inuit and Métis students nationwide. In 2017-18, Indspire awarded $14.2 million through almost 5,553 scholarships and bursaries to Indigenous students across Canada.