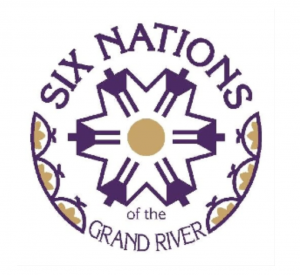 The Six Nations of the Grand River Territory is the largest populated First Nation in Canada, with around 27,412 members and approximately 50% of those members residing on the territory. Six Nations is located about 20 km southwest of Hamilton off Hwy. 6. The First Nation’s boundary extends from Grand River on the north to Mississaugas of the Credit First Nation/Indian Town Line to the south. Easterly boundaries are Oneida Road and the CN Railway. The Westerly boundary is Bateman Line. The Six Nations consist of Mohawk, Oneida, Cayuga, Seneca, Onondaga and Tuscarora Nations.

The Ogwadeni:deo is a children’s aid agency that operates as part of the Six Nations of the Grand River. It is built to reflect Values and Principles based on the Traditions of the Haudenosaunee.

This role is located in beautiful Ohsweken, Ontario, on Six Nations of the Grand River Territory, reserve #40. Reporting to the Ogwadeni:deo Community Commission and to the SNGREC, the Director is the senior-most member of the Ogwadeni:deo Management Team and the “Local Director” under the Ontario Child Youth and Family Services Act (CFSA).