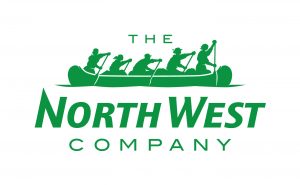 The North West Company is one of the longest existing retail enterprises in the world. Tracing its roots back to 1668, many store locations in Northern Canada and Alaska have been in operation for over 200 years.

NWC stores serve communities with populations as low as 500 to major cities, in some of the most geographically diverse markets in the world. NWC’s retail banners span the Northwest Territories, Nunavut, Alaska, and across Canada’s western and central provinces, down to Hawai’i, Fiji, Guam, American Samoa, and 8,500 miles east into the Caribbean Islands & British Virgin Islands. NWC operates under such names as Northern/NorthMart, Giant Tiger, Alaska Commercial Co., Cost-U-Less, and RiteWay Food Markets.