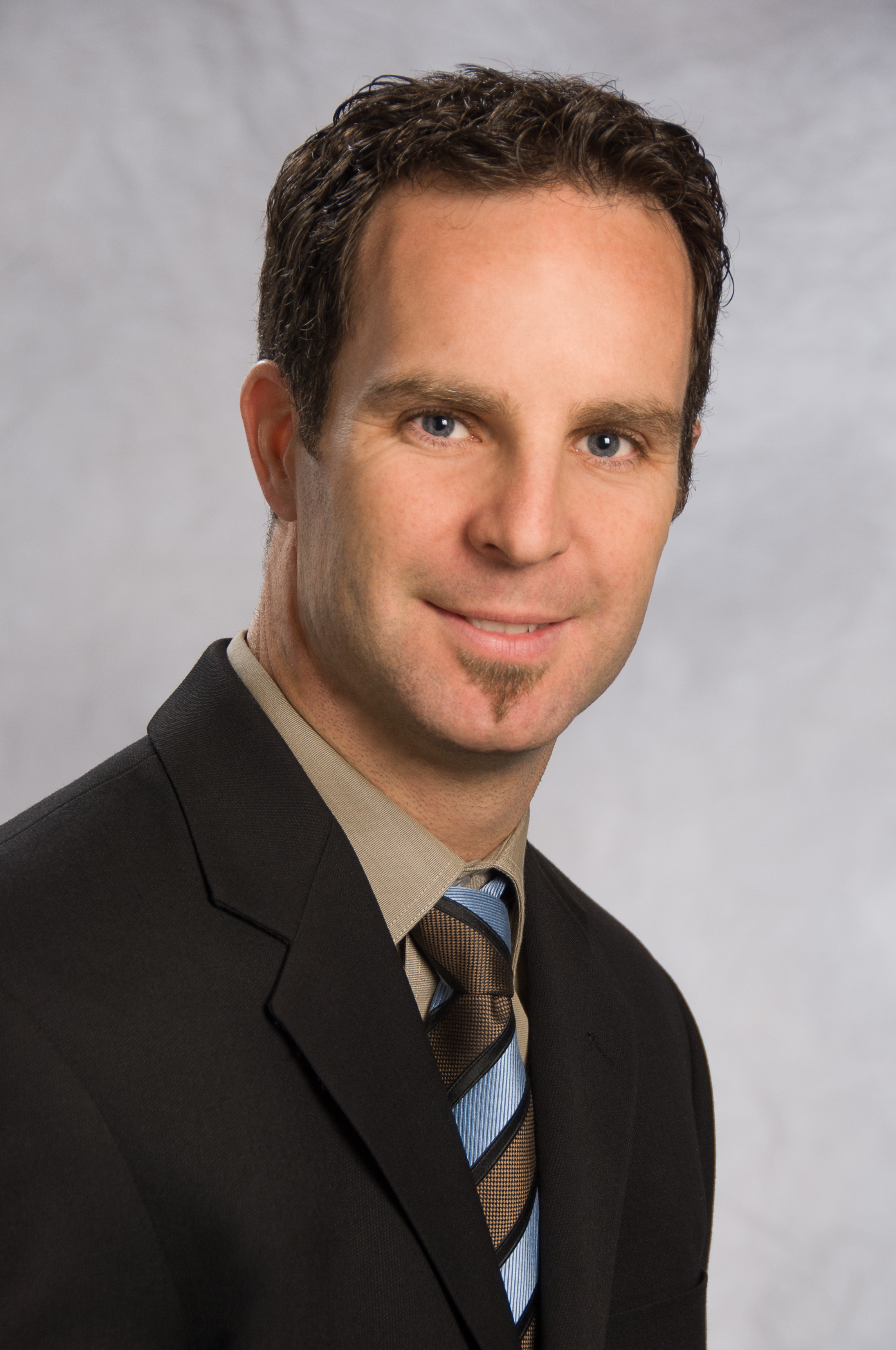 It is our great pleasure to announce that Doug Gilchrist has been appointed as City Manager at the City of Kelowna!

Doug Gilchrist was selected by City Council to be the City Manager after a four-month search and interview process with highly qualified candidates from across Canada.

“In the end, we found that the best candidate to fill this role was from within our organization,” said Mayor Colin Basran. “We knew we had talented staff internally, but were committed to holding a thorough search. Doug has the organizational and community knowledge needed to provide continuity while also getting our organization ready to meet the challenges our city is going to face in the years ahead.”

Gilchrist replaces Ron Mattiussi, who retired as City Manager at the end of March after a 23-year career with the City of Kelowna. The executive search was conducted by the recruitment firm, Davies Park.

“I’d also like to thank Joe Creron for stepping up and providing leadership to our organization,” said Mayor Basran. “During this time of transition, it was reassuring to have someone with Joe’s knowledge and experience keeping the business of the City moving forward.”

“We are very fortunate we had Joe at the helm,” agreed Gilchrist. “His experience and leadership gave us all confidence that he would keep things on track and continue to push initiatives through the approval process for more than four months.”

Gilchrist started his career with the City of Kelowna in 2004 as Manager of Community Development & Real Estate before being named to the Senior Leadership Team in 2008 as Director of Real Estate. During his 14 years with the City of Kelowna, Doug has managed a variety of divisions and has overseen numerous complex projects, such as acquisition of the CN Rail line for the Okanagan Rail Trail initiative.

After graduating from the UBC Sauder School in Urban Land Economics, he worked at both the Provincial and Federal government levels before joining the City of Kelowna.

“My vision for the City is one where creativity and innovation thrive, financial accountability is a given and cooperative problem solving is the prevailing culture,” said Gilchrist. “I see a corporation that is diverse and inviting to all and also one that attracts top talent and hires the best.”

One of the key current initiatives that Gilchrist will move forward is Imagine Kelowna. In collaboration with Council and the community, the new City Manager will oversee the resources, development, management of budgets and prioritization of work needed to deliver this community vision.

“I believe that becoming the BEST mid-sized city in North America is not only aspirational, but also achievable,” said Gilchrist.

More information can be found here.